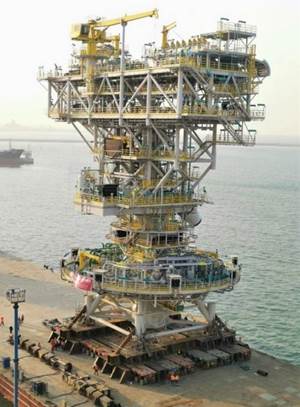 Mooring systems provider SOFEC has informed that it has delivered the Upper Tower and Mooring Support & Yoke Structures for MODEC’s
FPSO Miamte MV34 which will be deployed for Eni in Mexico.

SOFEC was awarded a contract by MODEC in October 2018 for the Disconnectable Tower Yoke Mooring System (DTYMS) for the FPSO to be located in the Salina Sub-basin of the Area 1, Amoca and Mitzon Fields, Bay of Campeche, the Gulf of Mexico at a water depth of 32.6 meters.

The FPSO is specially designed to process fluids coming from fixed production platforms within the field. Oil will be stored in the FPSO and exported to offtake tankers via conventional tandem offloading. The FPSO and its mooring system are designed for a life of 20 years without requiring dry-docking and will be classed under the American Bureau of Shipping (ABS). 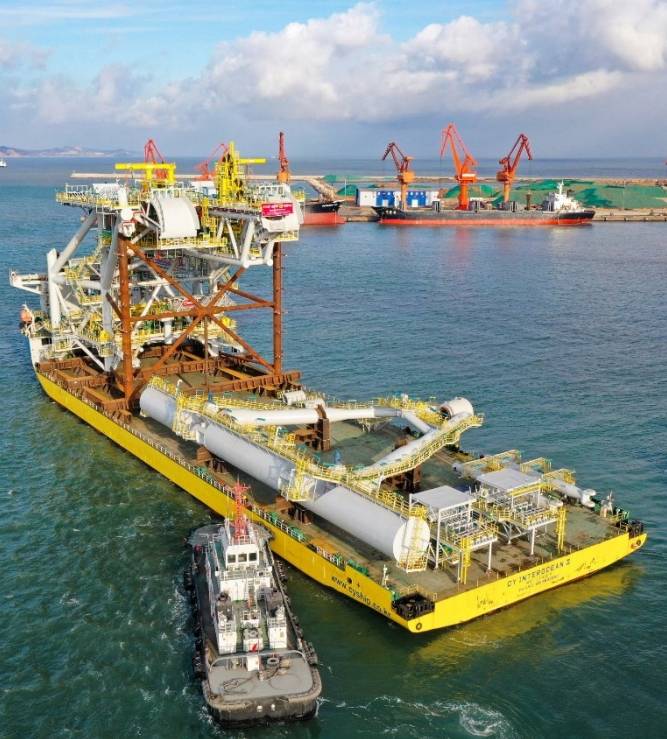 SOFEC said that the DTYMS was developed to moor the FPSO to avoid the active hurricane environment and winter storms of the Gulf of Mexico.

"SOFEC has an extensive and successful track-record and is the market leader of designing and constructing permanent Tower Yoke Mooring Systems which have been successfully operated for many years in shallow water locations. However, due to the unique and challenging field criteria at the site of the FPSO, SOFEC developed a unique, first of a kind DTYMS for the FPSO," SOFEC added.

Design, procurement, and project management services were executed from SOFEC’s Houston office with assistance and support from its Singapore office.

SOFEC’s President & CEO, Rick Hall stated “I am extremely proud of the work completed by the project team while facing the difficulties of a new product design and COVID restrictions. We look forward to supporting our client with the successful installation and startup of the system.”